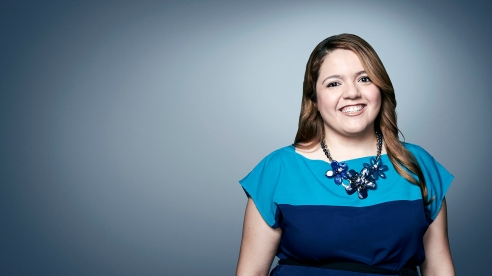 Nicole Chavez is a writer covering race and equality stories at CNN.

She reports on how breaking news impacts communities of color across the United States. Click here to read more of her stories.

Before joining CNN as an associate writer in 2017, Nicole was a mobile/breaking news reporter at the Austin American-Statesman in Austin, Texas.

She graduated from The University of Texas in El Paso in 2013 and interned at The Washington Post, The Atlanta Journal-Constitution, The Brownsville Herald and several Spanish-language publications.

She was a 2015 Journalism & Women Symposium Emerging Journalist Fellow, a Chips Quinn Scholar and The New York Times Journalism Institute alumna. She was part of the 2012 ONA Student Newsroom  received an Online Journalism Award for the investigative project Mexodus. She is a former board member of the National Association of Hispanic Journalists.